I've been a Wireshark contributor since June of 2001 (starting with support for ANSI MTP3 and M2PA–which was then only an Internet-Draft) and a core developer (with SVN commit access) since November 2006.

My "major" (not so major, I'd say) contributions have been:

My day job revolves around Telecom (SS7 then SIGTRAN then DIAMETER) so that's where my primary interests in Wireshark are. Like everybody else I'd like to have more time to work on Wireshark (both my own work and reviewing submitted patches). Things I'd like to do (or investigate doing) in Wireshark (some of these are my personal notes so I can remember them):

Things I'm interested in but probably won't ever do anything about:

I have worked at Ulticom Mavenir Mitel since 1998: until 2008 in Customer Support and since then in System Engineering. I'm not a developer (though I went to school to be one), I just play one on the Internet.

I currently live in New Jersey (USA) though I recently lived in Singapore and I previously lived in Antibes (near Nice and Cannes), France.

The time I pretend that I'd like to spend on Wireshark is frequently spent instead with my family, something I do complain about but shouldn't (because I do enjoy that time).

This is a picture of my son and me in Mureung Valley in South Korea (May, 2007). 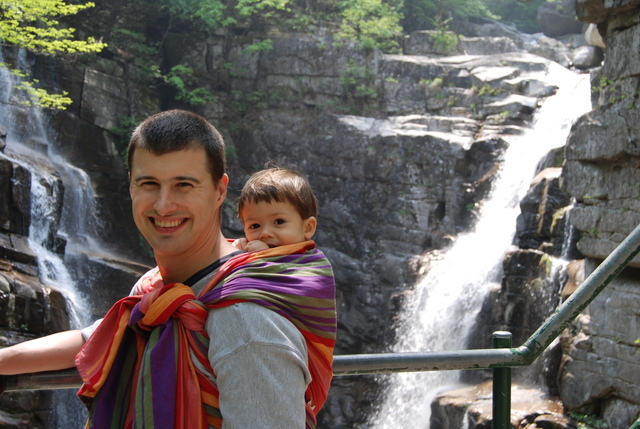